For the 2022 edition, the music festival is being celebrated in several districts of the city of Douala.

Rundown of the program

The festival is being celebrated in two places; Yaoundé and Douala.

With artists; Guy Samé and Sengue taking the stage

Luqman and Askia to offer a concert.

Will be on a whole different level. A different program will be developed for this occasion.

Claudia Dikosso, Manyi Bessem and Conty Bruno will be performing.

Marsi Essomba and Armand Biyag will be on stage.

the choir of the University of Douala.

Tizeu duo will be on stage.

Music Band will be performing and Mola Mongombe will perform at Le Méditerranée.

free movie screening at the IFC

For the event in Douala, we will have 15 artists and music groups perform in different districts of the city of Douala on behalf of the 40th edition of the music festival.

The slogan for this year: “music in freedom”

The Yaoundé version will be covered with the round table talks about the problem the industry has and possible solutions .to combat these problems. 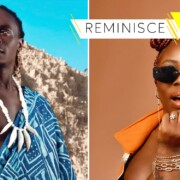 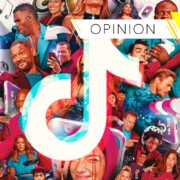 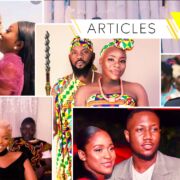 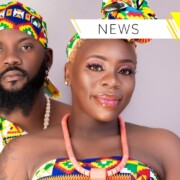