Elvis Achiri Njwe aka F King is a United States-based Cameroonian movie producer, actor, editor, and co-founder of the Cameroon Phase of Entertainment (CPE) ltd. Born on July 4th, 1984 in Kumba in a family of 13 and being the first son of his mother, Achiri naturally developed the instincts of a leader and protector with a great sense of responsibility.

He did his primary and secondary education in Kumba after which he enrolled in the Cameroon OIC, where he obtained a diploma in industrial welding.

But the world of entertainment kept him intrigued so he went on to pursue a course at the Martial Arts Academy in Douala.

Inspired by Bruce Lee in the movie ‘Big Boss‘, F King worked endlessly in his pursuit of a career on the big screen. He eventually made his movie debut in the short film’ Game enders’ under his CPE movement. After which he went on to feature in a series of award-winning short films like Amigo, yes Dark Cloud, Migration, and What About Love.

Thirsting for perfection, he eventually traveled to the U.S.A  to polish his craft in art and entertainment.

Aside from acting,  Elvis Achiri has been very instrumental in the Cameroon Phase of Entertainment Ltd, playing various roles behind the camera in choreography, editing, coloring, and producing alongside Duala Duala and Dr. Nkeng Stephens who are close colleagues and co-founders of the CPE, The Co-founder has worked to the realization of over 1000 videos for the Cameroon Phase of Entertainment CPE ltd. Most of these projects constitute music videos for top Cameroon artists the likes of Daphne, Salatiel, Tenor, Mr. Leo, X-Maleya, Locko, Petit Pays, and many more.

With over 15 years as a videographer, coupled with his great mastery of karate and action movie choreography, King Achiri has proven to be a great asset for CPE Ltd in front and behind the camera. You can reach him via 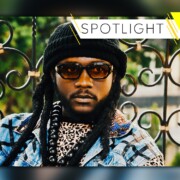 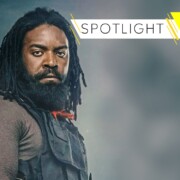 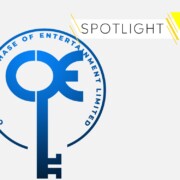 Ma Grace Ewang: an outstanding individual and a unique breed
Scroll to top