Moving down the streets of Bonaberi, Douala on one sunny afternoon in the heart of the rainy season I came across this pool of crowd. Being a curious Cameroonian I went closer to find out the ‘raison d’etre’ of this gathering. I was startled at the sight of seeing what pulled this mass of people. In the middle of this circus was this short guy who literally stood taller than everyone around him.  With his mic in hand, this dude displayed some amazing dance steps with so much energy that left me with no option than request to know more amazing artist.

Pope Switzeal born Mbela Fayies is an Afro rapper of bakweri descent, raised in the streets of Buea and presently resides in Bonaberi, Douala which remains his artistic base.

Pope Fayies is unique for using a physical impediment to his advantage. On numerous occasions in his song will you hear him make mention his height and how comfortable and blessed he feels about his physique. He is the definition of ‘confidence’ from a personal standpoint and a reference that would give hope to the hopeless in society.

Pope Swizteal has been around the 237-musical scenario since 2010 but it was until 2018 that he engaged in professional music. He previously served as a dancer, MC, and event organizer.

the artist eventually released a couple of singles in the years that followed. some of these tracks include;

The artist’s hard work eventually paid off in early 2022 with his imminent signing by BGC Melody,  an international music Record Lebel based in the United States.

Pope Sweatzeal this July released the visuals of his highly acclaimed single ‘On Est La’ featuring the legendary Big G Baba, which is part of his soon-to-be-released album.

For bookings and collaboration, you can contact the management of Pope Switzeal through his various social media handles. 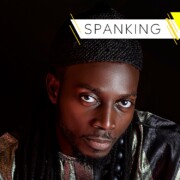 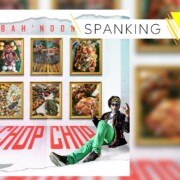 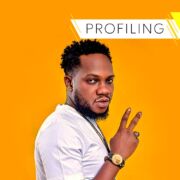 Throwing some light on the rising Mary ‘Asaba’